MENU CALL US FIND US

Everyone knows that Land Rover vehicles are built to withstand even the most severe of elements, but according to Strategic Vision’s Total Quality Index (TQI) study, Land Rover is also the best luxury brand in 2015.

2015 marks the 20th annual Total Quality Index study, which is used to measure issues with new vehicles and takes into account over 155 aspects of a customer’s experience with their vehicle.

This news comes on the heels of a six-month period (January-June of 2015) in which Land Rover set all-time monthly sales records in the United States. During the month of July, although it wasn’t an all-time high, Land Rover reported 6,253 units sold, which was a seven percent increase over sales in 2014.

Most notable of the Land Rover line of vehicles in the TQI study was the Range Rover Evoque, which took the top spot in the near-luxury SUV segment and received a score of 907 out of 1,000, which was well above the segment average. 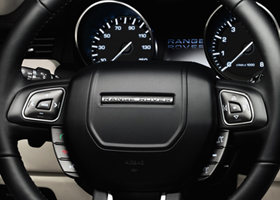 The Range Rover Evoque currently boasts over 100 awards globally and is proof of the exemplary driving and ownership experience that a Land Rover vehicle is set to provide.

Joe Eberhardt, President and CEO of Jaguar Land Rover North America, LLC. said, “It is gratifying for Land Rover to be recognized as the best luxury brand in 2015 by Strategic Vision.”

Are you interested in a new Land Rover vehicle?

Land Rover Little Rock wants to take care of you. Stop by today and take a look at our selection of versatile, yet luxurious Land Rover vehicles, including the LR4, Range Rover, Range Rover Evoque and Range Rover Sport.

Along those lines, we also maintain a healthy used inventory, including a number of certified pre-owned vehicles. Stop by and see us today! We look forward to the opportunity to serve you. 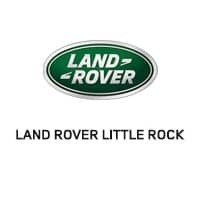